I got my first donation of $5 last week to the site, Yay! Since it’s a paypal donation and I can’t frame the $5 bill instead I plan on leaving that $5 in my paypal account forever and NEVER spending it. My total investment in elecrtic-fatbike.com is around $50 which means if I spend an average of 2.5 hours per post then over the last 250 hours I’m paying about .18 cents and hour for the privilege of writing these articles. A little less than my usual $80/hr that I charge in the ‘default’ world.

It’s truly a labor of love, and worth every second of time I dedicate to it. 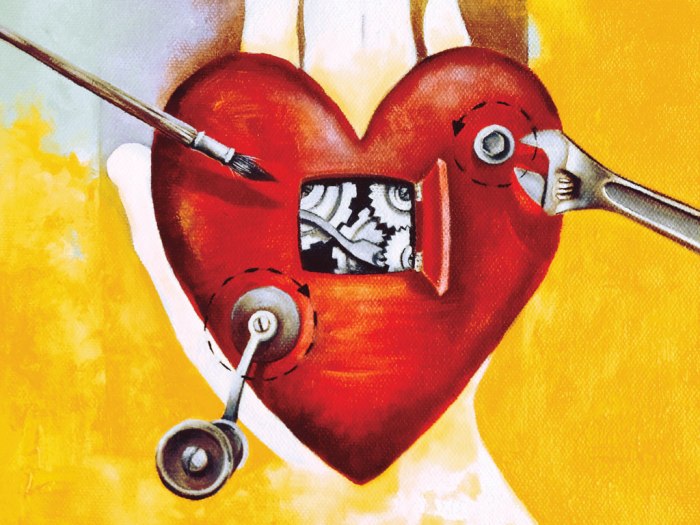 So what have I learned after 100 posts and a year of blogging about electric fat bikes?

Everyone thinks their product, their bike, their battery is the bomb. This is the same as every other ‘Extreme Sport’ I’ve been involved with. Whitewater Kayaking, Kiting, Mountain Biking, Mountain Unicycling and Skydiving. There is a tremendous amount of hype mostly around products that just plain suck. Don’t trust anything that you hear from anyone, especially on the Internet. I can say with some certainty that 90% of factory built efatbikes on the market right now are Crap with a capitol C. The only way to know is to try something for yourself.

If you don’t want to be disappointed then don’t buy anything that you don’t try first.

Want to have an educated opinion about whether to go with Direct Drive, Geared Hub or Mid Drive? Try all three on the flats and on some hills and make up your own mind.

No Matter What You Do You’ll Piss Someone Off

I’ve written so many articles that have highlighted so many different dealers and their products. No matter how hard I try to please everyone, eventually everyone eventually gets pissed off no matter what you do. Human beings are simple, they cooperate until they compete. The electric bike industry reminds me of a bunch of vultures fighting over table scraps when they could all be rich as kings if they just worked together. This industry is set to explode and everyone wastes their energy playing the he said\she said game.

Be true to yourself and say what you feel and think not what you think other people will want to hear. If you alienate someone by what you say more often than not it is about their insecurity and issues not yours. Let it go.

Ride At Least An Hour Every Day

There is no substitute. If you want to stoke the fire that is in your soul then get out and just ride.

Nothing else really matters.

Don’t Compare Yourself Or Your Ebike Builds With Anyone Else

I started this blog because of how inspired I was by electricbike.com and what a wasteland I felt like Endless-Sphere was becoming. I found myself and my articles trying to live up to some impossible standard instead of just writing about what I wanted to write about. In the end I realized that it was a total waste of time. Electricbike.com has it’s niche and I have mine, it is a waste of time to compare myself to them and to try to live up to some impossible standard. 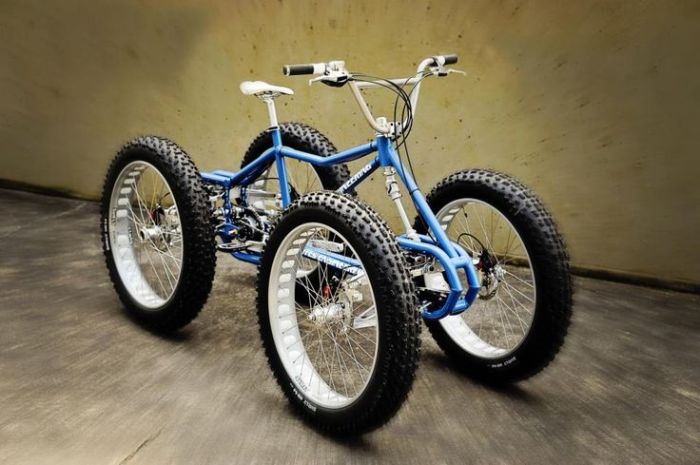 Build something awesome, forget about what everyone else is doing. It just doesn’t matter.

Make Something That You Think Is Totally Awesome

Nobody Is Going To Donate Money To You

OK, so not nobody, in the 130,000 views I got last year one person donated $5. If there is ways to make money on the Internet I haven’t figured it out yet. Maybe I’ll start having a bunch of ads for crappy bikes I would never buy litter my site. Or maybe I’ll start an ebike store and start selling ebike stuff like everyone else who is completely obsessed with ebikes. All that stuff seems like work though, and I really just enjoy writing obnoxious things and being run off of Facebook user groups and message boards.

I find myself constantly humbled by the knowledge of many of the individuals on Endless-Sphere and the Internet. They like to share what they know, use them and use them well. Humility is an admirable trait and we could all use a little more of it. 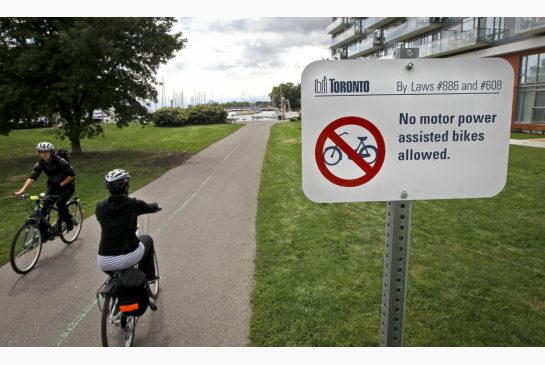 I’m not sure why this is, but really who cares? I find so much holier than thou energy whenever I try to talk to hardcore bikers about ebikes that I don’t even waste my time any more. They will always look down on bikes with motors and that is their right to do so. They get in their gas guzzling car or truck and throw their ebike on the back and drive an hour to get to my trails without even thinking about it while I hop on my ebike and ride it all the way to the trails and back on power from the wind. There is plenty of hypocrisy to go around. Ebikes have the unrealized potential to end our countries oil addiction with a minimal impact financially and on quality of life. Focus on the other 5% who have open minds and want to maximize their fun factor.

When trail riding say hello to people you pass on the trails and pedal past them without using the motor then as soon as you are 100 feet past them just hit the throttle again. Don’t stop to talk to them, don’t risk an encounter, just do your own thing.

As long as I’m having more fun than they are that’s all I care about.

Forget About The Haters

There will always be negative people out there, people who will send you emails that say things that they would NEVER say to your face. As a 6’10” Rock Punker I’ve taken far more abuse on the Internet than I ever have in real life. That includes getting my ass kicked by cops a bunch of times, having them pull their guns on me for no reason at all and getting into countless street fights in my youth. What can you do but just let it all go, trolls are cowards that live their life in fear hiding behind a keyboard. They will never know any real sense of peace or harmony in their lives.

Do what you want, live, learn, build, make something you think is incredible. There is no other reason that we are here than to inspire ourselves and others.

9 thoughts on “100 Articles And What The Hell Have I Learned?”